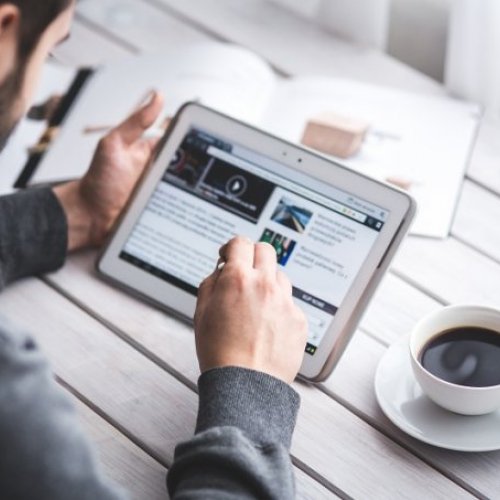 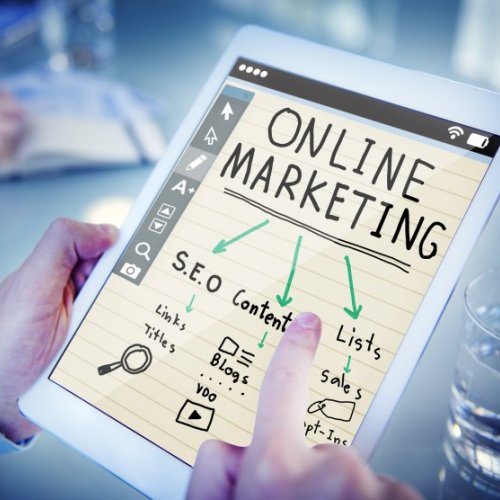 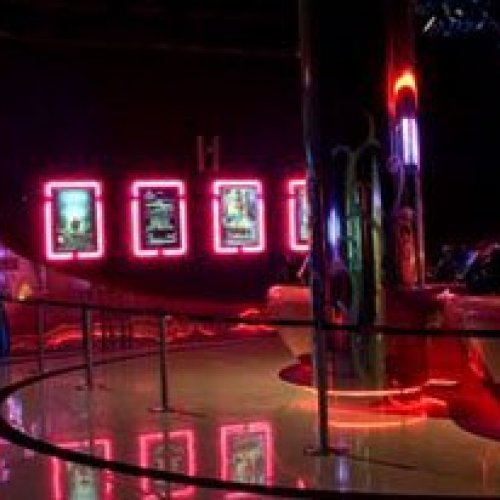 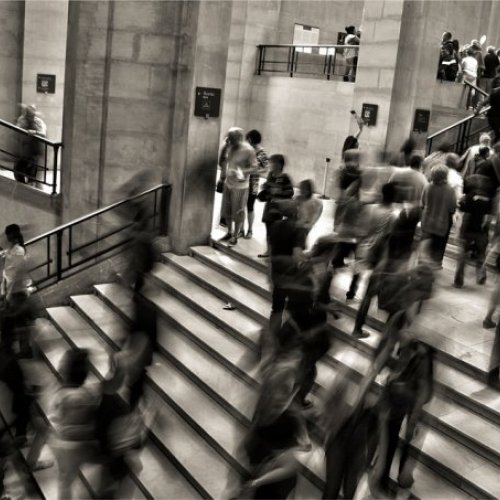 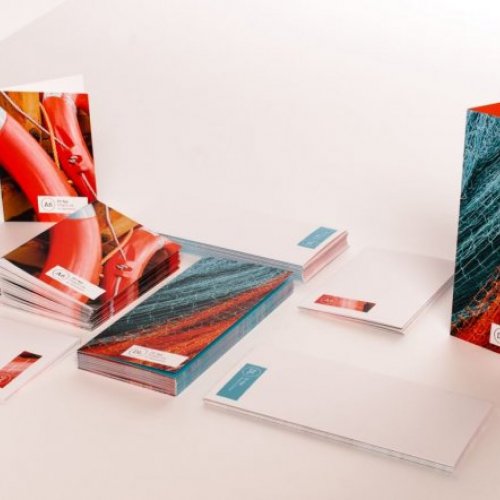 Official e-mails, announcements on notice boards, sometimes short speeches at company meetings - concise and strictly formal - are the most common forms of communication within companies today. Although theoretically they fulfil their role - conveying information - they have little in common with effective communication. How to create an atmosphere for a real conversation? What forms can work well and contribute to the development of a company?

Much has been written about the role of internal communication. It is no secret that well-organized communication improves work, reduces conflicts and crisis situations, contributes to the growth of creativity and effectiveness, improves the atmosphere and satisfaction with the performance of duties and cooperation with colleagues... For years specialists have been repeating like a mantra the importance of effective information exchange. Exactly the exchange, and not only their transfer. However, in many companies - both big and small, in cities and towns - internal communication is still based on one-way broadcasting. Usually from the top (board, management, superior) to the bottom (subordinates on different levels).

This situation creates frustration on both sides. Those who cannot speak up at all, because they assume in advance that any attempt to voice their own reasons is doomed to failure (and sometimes even sanctions). And also the senders of the messages themselves, who are irritated by the ineffectiveness of such a "conversation".

- Many executives, seeing that their messages do not reach the recipients or are ignored by them, decide to abandon all attempts at communication. They say that "since they don't read our emails anyway, there is no point in writing them". Meanwhile, the problem lies not in the lack of interest of employees, but in the form of communication. - says Aleksandra Nieściuszko-Bujnicka from 2bup consulting. - There is nothing worse than an employee who is uninformed, confused and indifferent to the fate of the company. Such a person will certainly not feel connected to the company. He/she will not derive satisfaction from work and thus will be neither creative nor effective ', says Aleksandra Nieściuszko-Bujnicka from 2B Up Consulting dealing with company image creation.

So how to lay foundations for good communication? Change the attitude towards it. First of all, base it on the assumption that we are exchanging information and not just passing it on. So if changes are announced at an official meeting, it is worth providing an opportunity to express opinions on them in the form of an anonymous survey, petition, e-mail... More serious events should be communicated individually to all interested employees. A face to face meeting is always conducive to a frank and relaxed conversation, and eliminates unnecessary gossip. It is worth replacing formal emails with short but clear messages - for example using graphics or even a text message!

- There are many forms of communication available today. It is facilitated by social media, intranet, smartphones... It is important to remember that our goal is not to communicate but to communicate. - Aleksandra Nieściuszko-Bujnicka from 2B Up Consulting adds. 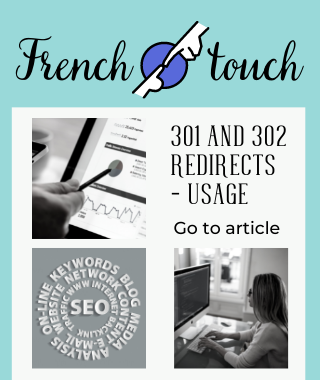